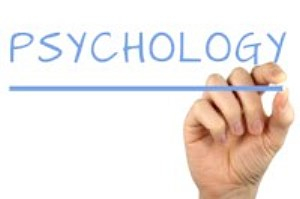 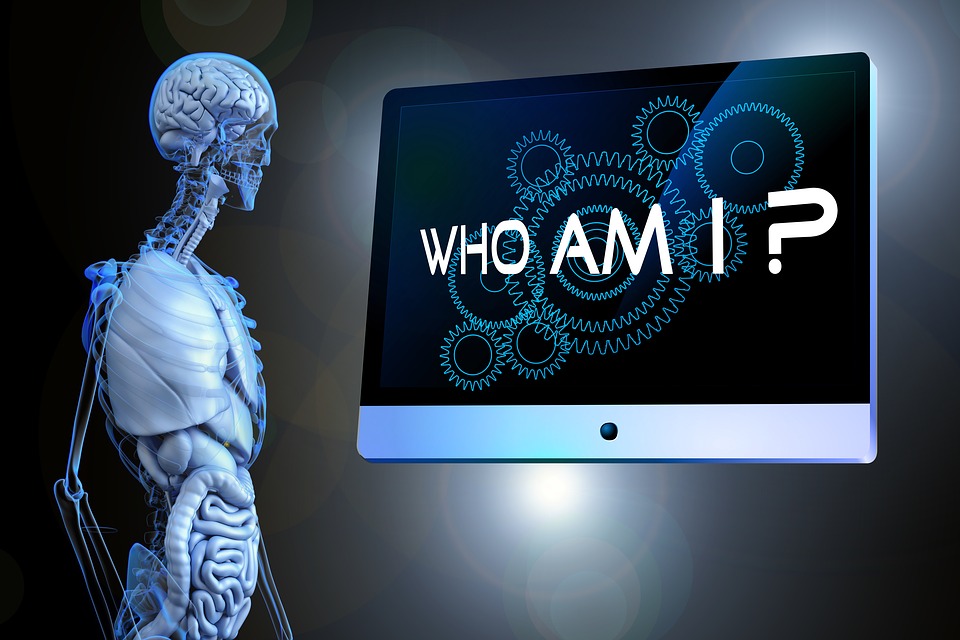 When one of the functions becomes predominant, the opposite function usually becomes suppressed. Thinking and emotion are opposite elements. If someone is a cold, logical type of person who thinks too much, then they are likely to suppress their emotions. If they are the emotional type of person who makes decisions based on the way they feel, they are probably not very good at thinking before they act and have not thought through the consequences of their actions.

Intuition and Sensation make up the other two elemental opposites. If a person tries to be too intuitive and relies too much on their gut instinct and hunches for decisions, they may lose sight of the real world and suppress the common sense, down to earth side of their nature. If someone is too materialistic and sensual, they are likely to lose sight of their spiritual, intuitive nature.

To become a balanced, mature, rounded personality, we have to balance all four personality functions. Thinking has to be sensible with plenty of common sense, emotions have to be balanced with a degree of maturity, intuition has to be balanced with a sense of reality and sensation must have real feeling. All four elements need to be mastered and understood by way of learning the Universal Laws relevant to each function. This allows more control over the personality by self-awareness of the way each function works. The suppressed opposite function needs to be unblocked and working in tandem with its opposite function. Mind and heart united allowing you to think and feel clearly at the same time. Energy and sensation working together to keep a sense of perspective and direction.

There is an estimated 7.5 billion people on the planet, 195 different countries, 7000 different languages and so on. Is it possible to determine what type of person someone is, when everyone in the world is an individual and their own unique character? It seems there are so many different types of people, where do you begin to find a common thread to make sense of who people really are and how we function? The four personality functions are a good starting point and potentially make people quite predictable, once you know how to read someone’s character and understand what makes them tick.